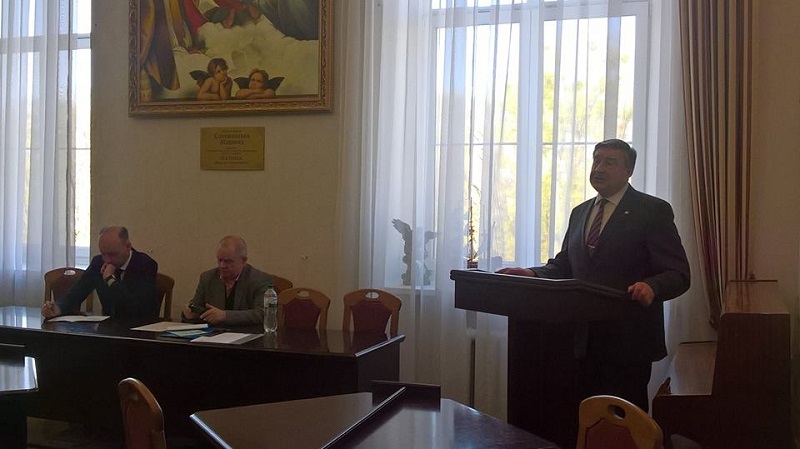 The participants' reports were devoted to the philosophical, educational and social aspects of overcoming totalitarian cultural practices in the countries of Central and Eastern Europe. Particular attention was paid to the problems of overcoming the consequences of the totalitarian regime in the post-Soviet countries. 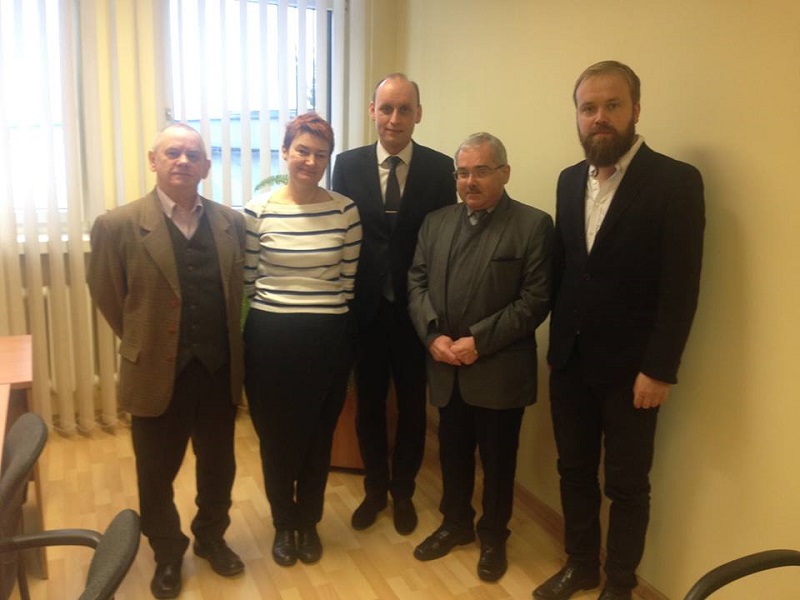